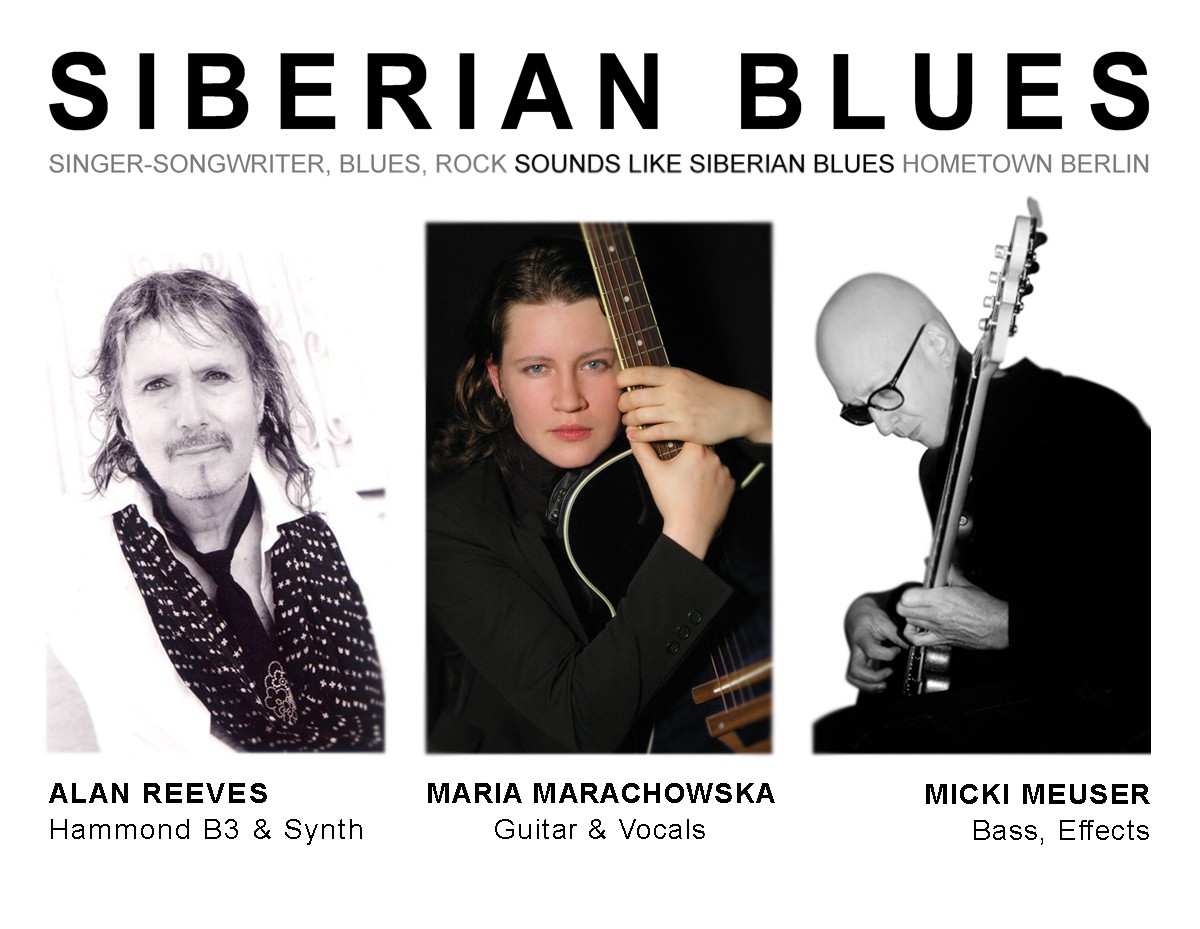 IT WAS A REMARKABLE CONCERT ON 5th NOVEMBER 2016  WITH A VERY SPECIAL ATMOSPHERE AND A FULL HOUSE. I AM VERY GLAD & HAPPY TO HAVE PLAYED "SIBERIAN BLUES" WITH SUCH GREAT, FAMOUS, GENIUS MUSICIANS AS ALAN REEVES​ & MICKI MEUSER. IT WAS  AN EXHILARATING EXPERIENCE FOR ME!!!

Alan Reeves is a British film composer, music producer, and Hammond B3 virtuoso. In the course of his career he has received 35 international awards, including a Goldene Schallplatte. He became known for his work with the bands The Showtimers and Clinic as well as for the music for the films To Walk with Lions, The Call of the Wild: Dog of the Yukon, and Kill Bill Vol. 2. He has appeared with, among others, the Rolling Stones, Jimi Hendrix, Chuck Berry, The Animals, The Who, David Bowie and The Beatles.

Micki Meuser is a German bass player, studio musician and music producer for bands such as Die Ärzte, Ideal, Ina Deter, Lemonbabies, among others. In the early 1980s, he formed the Nervösen Deutschen (Nervous Germans). He is also a composer for film and TV, scoring such projects as Deeply and MythQuest. 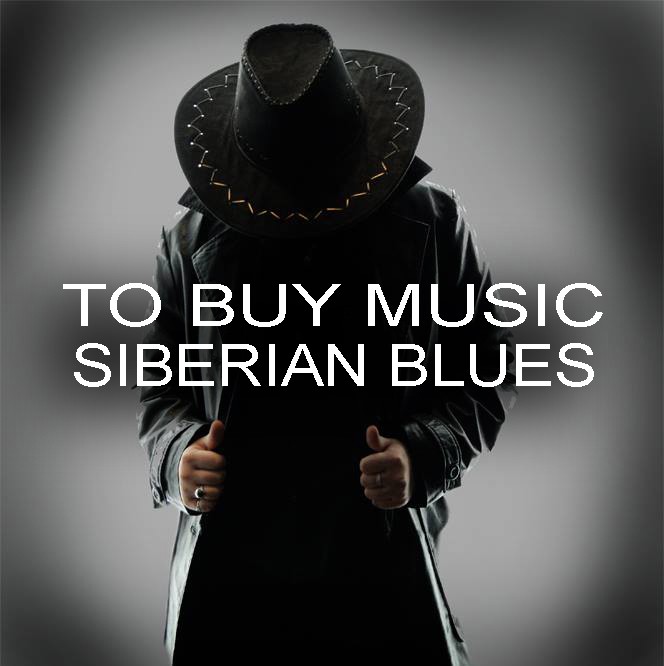